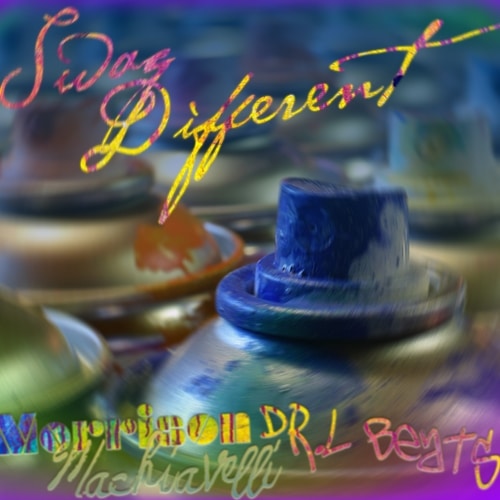 "Morrison Machiavelli is a rising rapper that is hoping to make something big happen in 2018. Making the effort is half of the battle, so he is back with new music. Going all out, he drops “Swag Different,” dropping it on all the major streaming outlets." 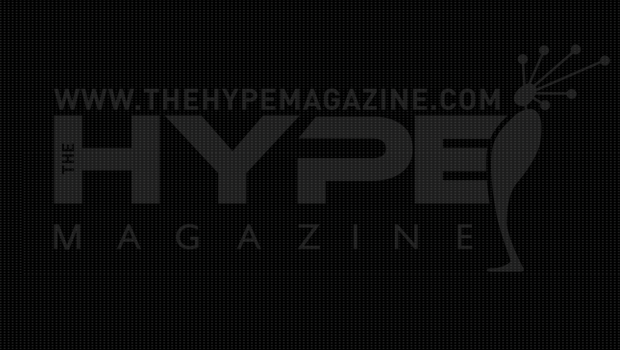 "[Terrarium] opens up with a slowed, orchestra-based sample and a verse from hip-hop M.C and producer, [Morrison Machiavelli].  This is the first song of the album that seems overtly aimed at the female persuasion.  [Morrison Machiavelli] serves up a 16-bar declaration about self-love being the premise of loving someone else.  KPW gives a methodical diagnostic to break down the consequences of affection, the complexities of sparking a romantic relationship, and the effects it has on the human psyche and emotions.  The song is a uniquely dark look at a topic usually discussed on less of an analytical level." 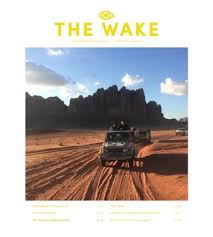 "... MC and activist [Morrison Machiavelli] talks touring, learning, and lyricism. The Wake met up with [Morrison Machiavelli in the grungy, pulsating parlor that is Hard Time Cafe. Cultivated coffees in hand, we took a moment to discuss past and present, hip-hop inspired nonprofits, lyrics from his latest album "Amethyst", and his upcoming project with fellow rapper Black Mag!ck."

During the interview Morrison reflects on his department from Zulu Nation, his trip to Los Angeles, and more. Read the full interview at: https://issuu.com/wakemag/docs/master_issue11 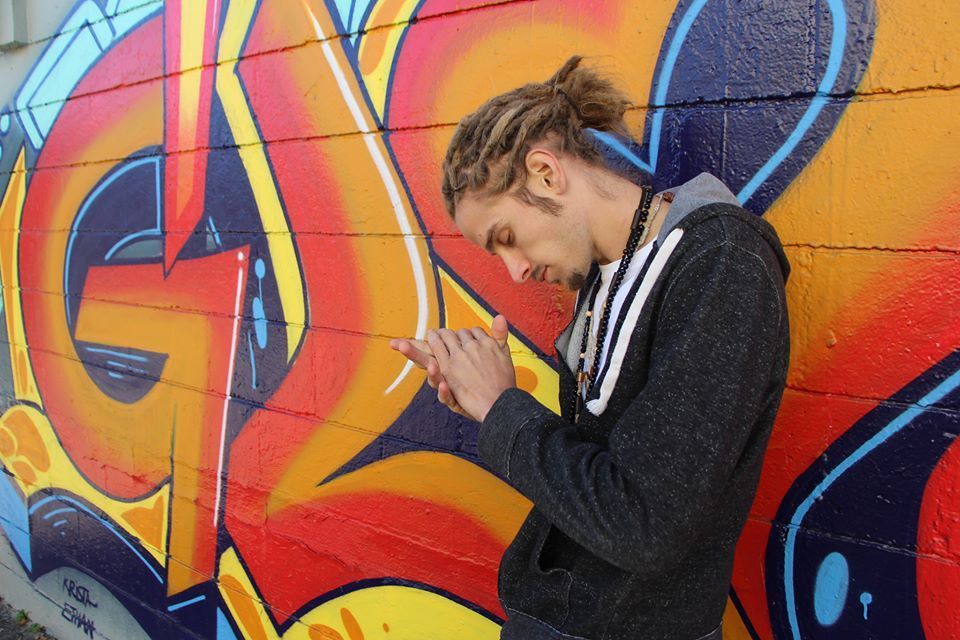 Excel, known by a select few as Luke Reynolds, is a very interesting guy. He’s got fanbases in the Midwest and Japan, sand-colored dreads that hang to his tattoo-emblazoned shoulders and an affinity for the energy-directing properties of crystals. He’s also got passion, in spades I might add, for promoting justice and community, as well as some of the Twin Cities’ woke-est, most empowering music. His new tape, Amethyst, explores the spaces he’s been traversing both as an artist and a human being. With a highly deliberate way of speaking and a keen awareness of the contexts in which he exercises his agency for a positive impact, Excel would be equally suited for public office as a music career. Track-for-track, Amethyst is sophisticated and eclectic, synthesizing Golden Age standards of meaningful content and soulful samples with cutting-edge flows. As the rap-tivist prepares to conceive of a nationwide tour, I grabbed a donut with him and found out what’s on his mind.

Read the full interview at: https://issuu.com/wakemag/docs/master_issue11 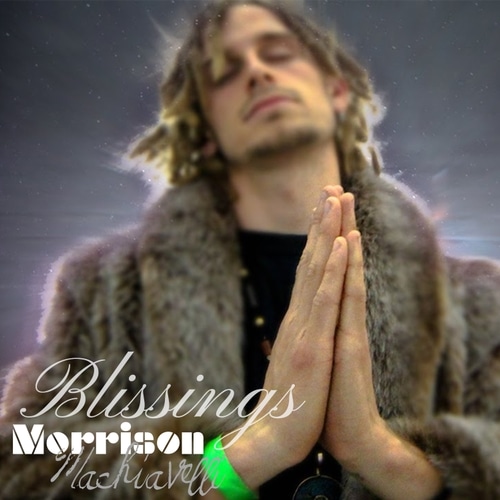 "rapper/producer/activisthas a problem with organized religion.

The dreadlocked Prosaic Minds representative doesn’t believe in the bigotry or violence that religion begets; he’s a follower of universal spirituality. In his own words, “Universal energy; the empowerment of identifying our God-self.” His visual manifesto is “Blissings,” an only mildly-confrontational statement piece where [Morrison Machiavelli] runs down the ills of churchgoing in favor of the existential empowerment of his worldview.

To that self-sufficient end, [Morrison Machiavelli]is not only the rapper on the track, though he also produced the beat and directed the video. You can see shades of Eyedea in the optimistic rhymer -- he even namedrops Oliver Hart on the chorus of “Blissings” to further the association -- but [Morrison Machiavelli] possesses a metaphysical element that even Mikey didn’t shoot for." 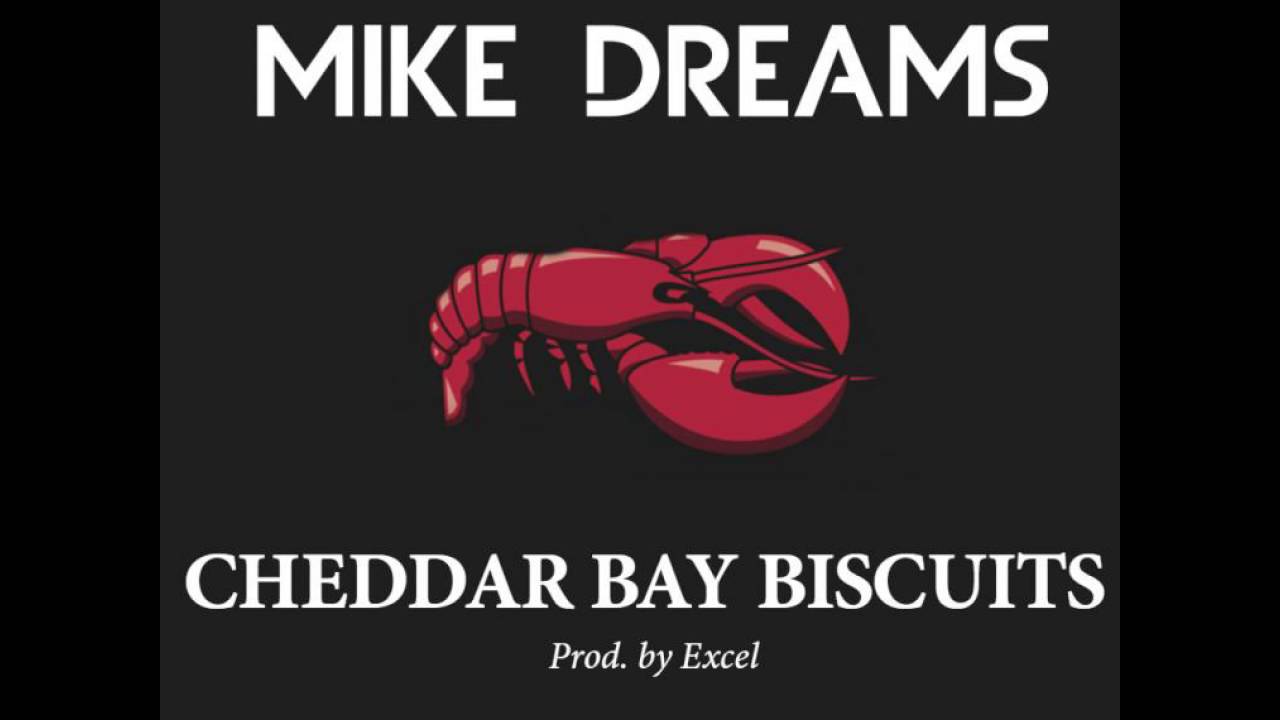 "As JAY Z would say, “It’s not a diss song, it’s just a real song!”The Twin Cities Hip-Hop scene is one of the fastest growing movements in the eyes of the Music Industry. From artists gaining national and international accolades, veterans securing their legacies with new releases and bigger tours, and a wave of young talent hitting the pavement hard, Minnesota is bubbling at the radar of the Music Industry. But with much success comes commentary, controversy, criticism, competition and even diss songs. Minneapolis native MIKE DREAMS speaks on the ills of jealousy, envy, and the “Crabs In A Bucket” mentality that threatens to hinder his state’s greatness, while addressing all the personal shots sent his way.

Consider this the UN-diss. “Cheddar Bay Biscuits”, produced by [Morrison Machiavelli], will appear as a bonus track on Mike Dreams’ forthcoming album, Pardon My Vices."

In this session Morrison Machiavelli will share an exercise for analyzing hip hop lyrics based on creative complexity, rhyming intricacy, and alliterative flow. The process will be applied to two revolutionary hip hop songs.

Morrison Machiavelli- Figured It Out EP