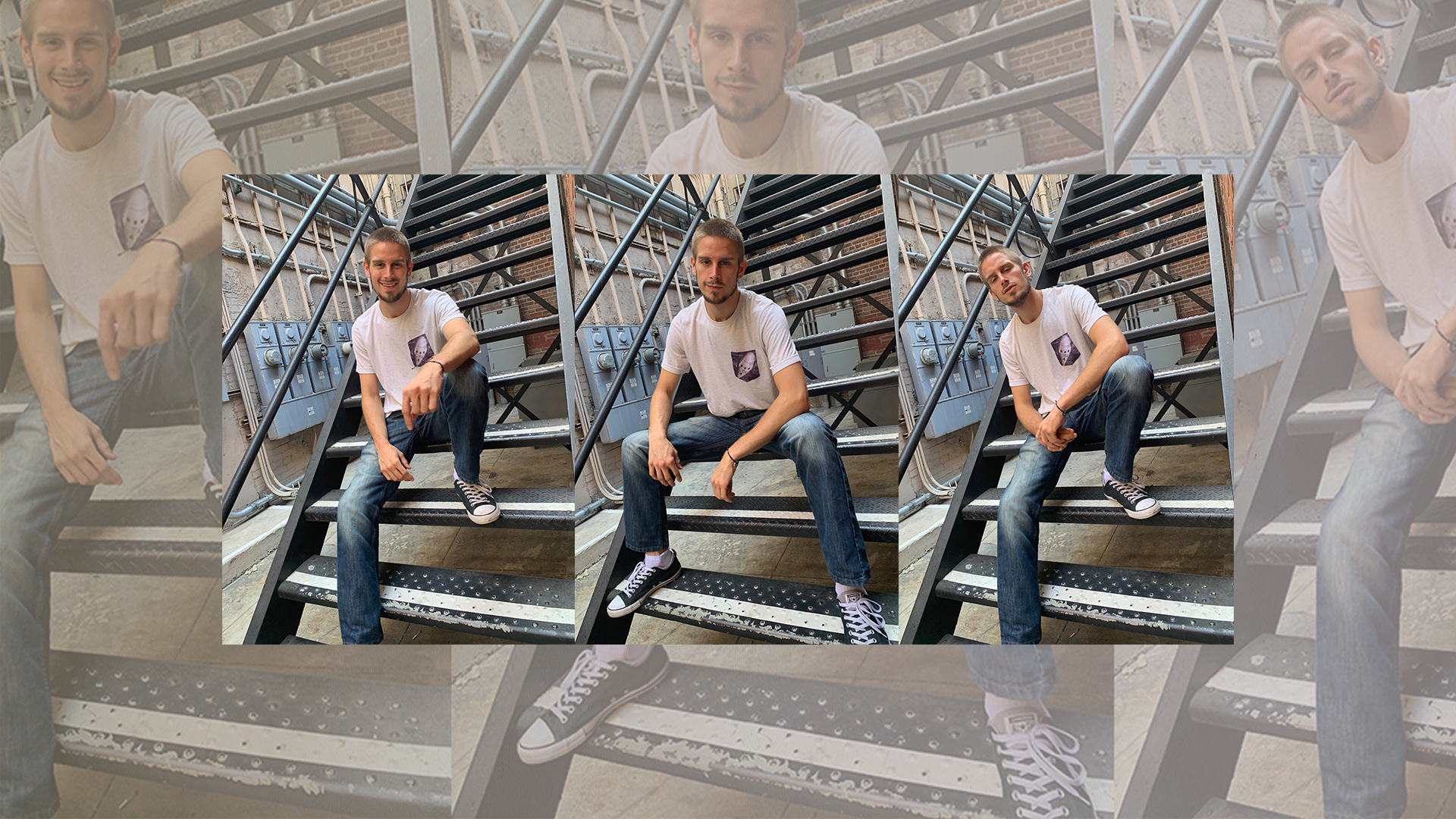 Morrison, Cj & Billy, bring raw energy on the explosive new single release: All Night. During an unforgettable weekend in Minneapolis and a highly anticipated return to the stage at the legendary First Avenue, Morrison met up with producer/artist BillyBeWell. Billy credited Morrison as one of his first mentors in Hip Hop music, and the two set out to craft a single devoted to their growth.

Back in Los Angeles Morrison seek the voice of a familiar friend he's held the stage with from the midwest to west coast: Cj Pitts. The two traded verses about their coming-up in their craft and artistry, and although this is only the beginning we can see that the two have already come a long way!