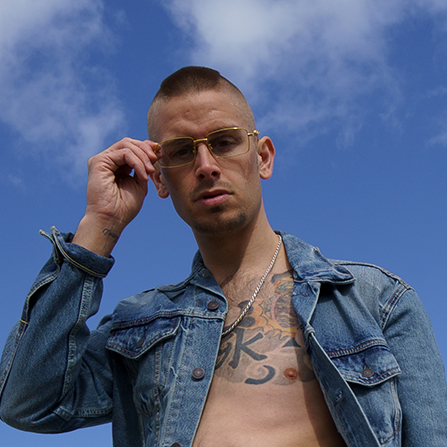 Experienced touring in various states in the United States Midwest, South, and West Coast, and Japan. Commercial appeal rarely crosses with lyricism in today's Hip Hop setting Morrison apart from many in-class. Working with legends such as Sadat X (Brand Nubian) and Truth Maze (Micranots, IRM Crew) he crafts a distinct sound and presence unexpectedly unique within every verse. He works as a culture-keeper with the Calafia Zulus, Zulu Union (formerly a member of the Universal Zulu Nation). Machiavelli volunteers as an organizer with the Los Angeles Save The Kids Chapter working to replace the cradle-to-prison pipeline with localized restorative and social justice. Morrison Machiavelli is a Hop Hop Artist based in Los Angeles, California originally from the Twin Cities. 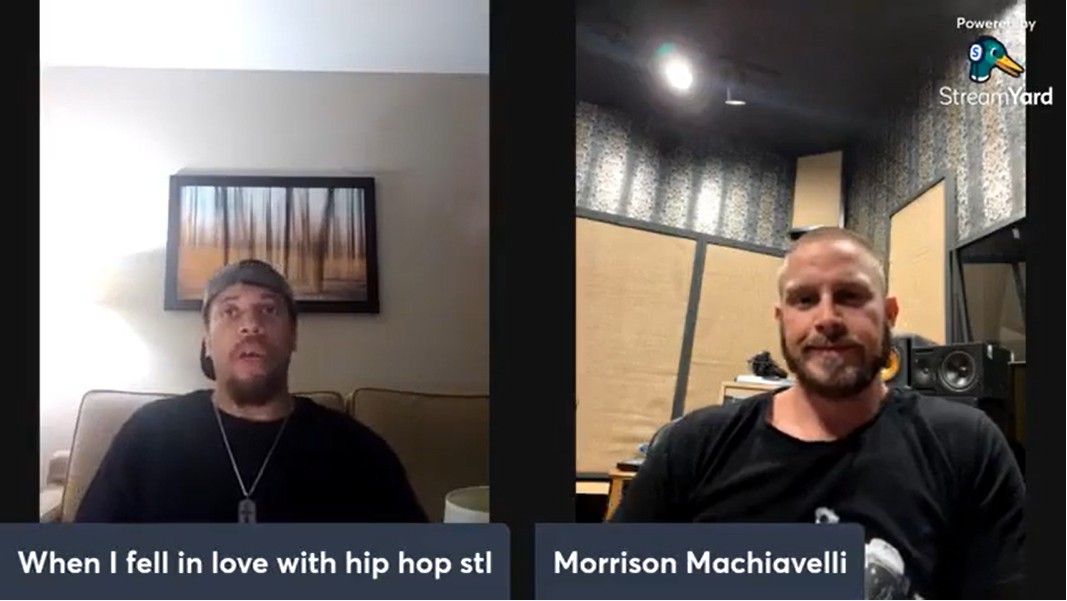 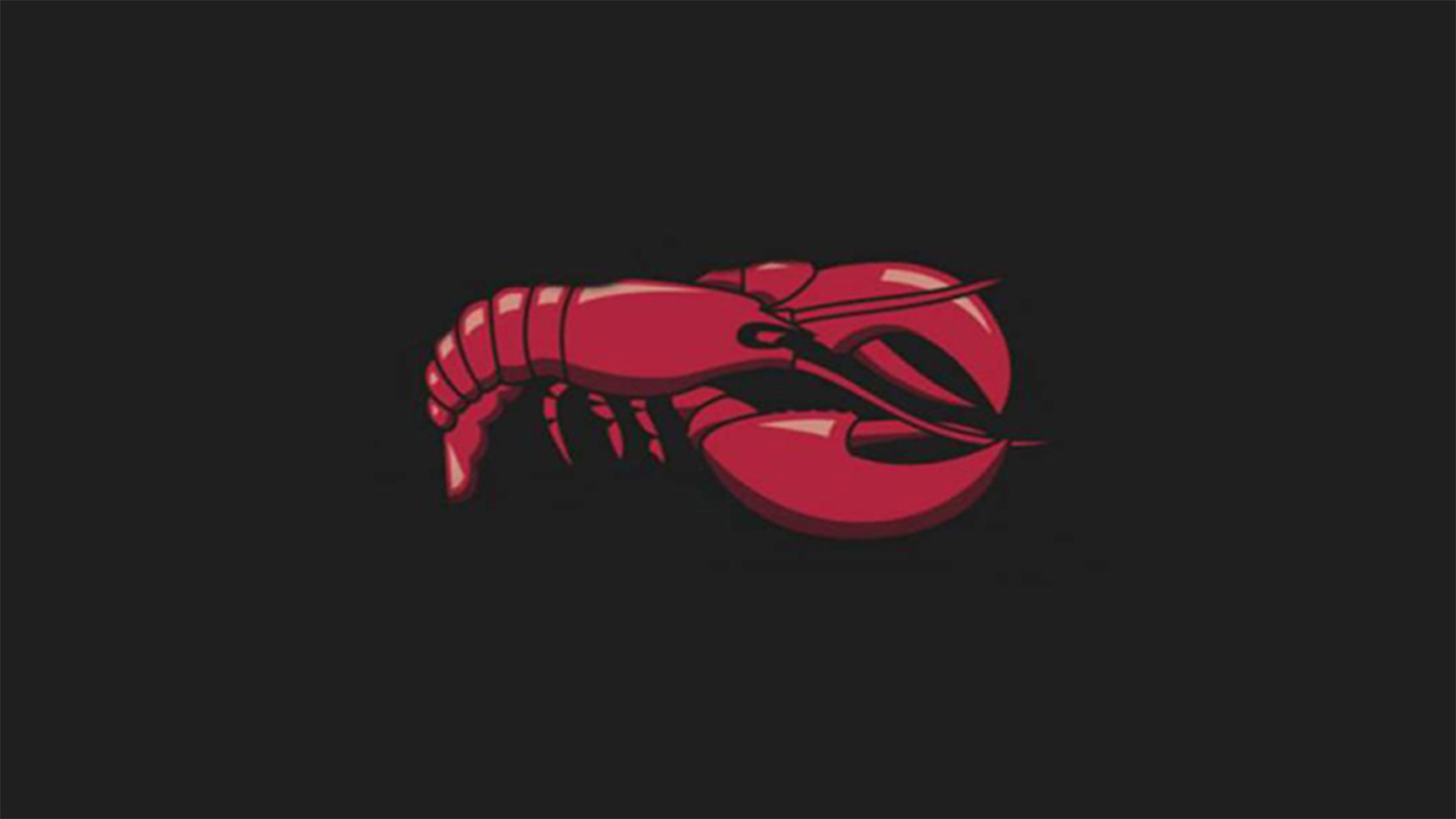 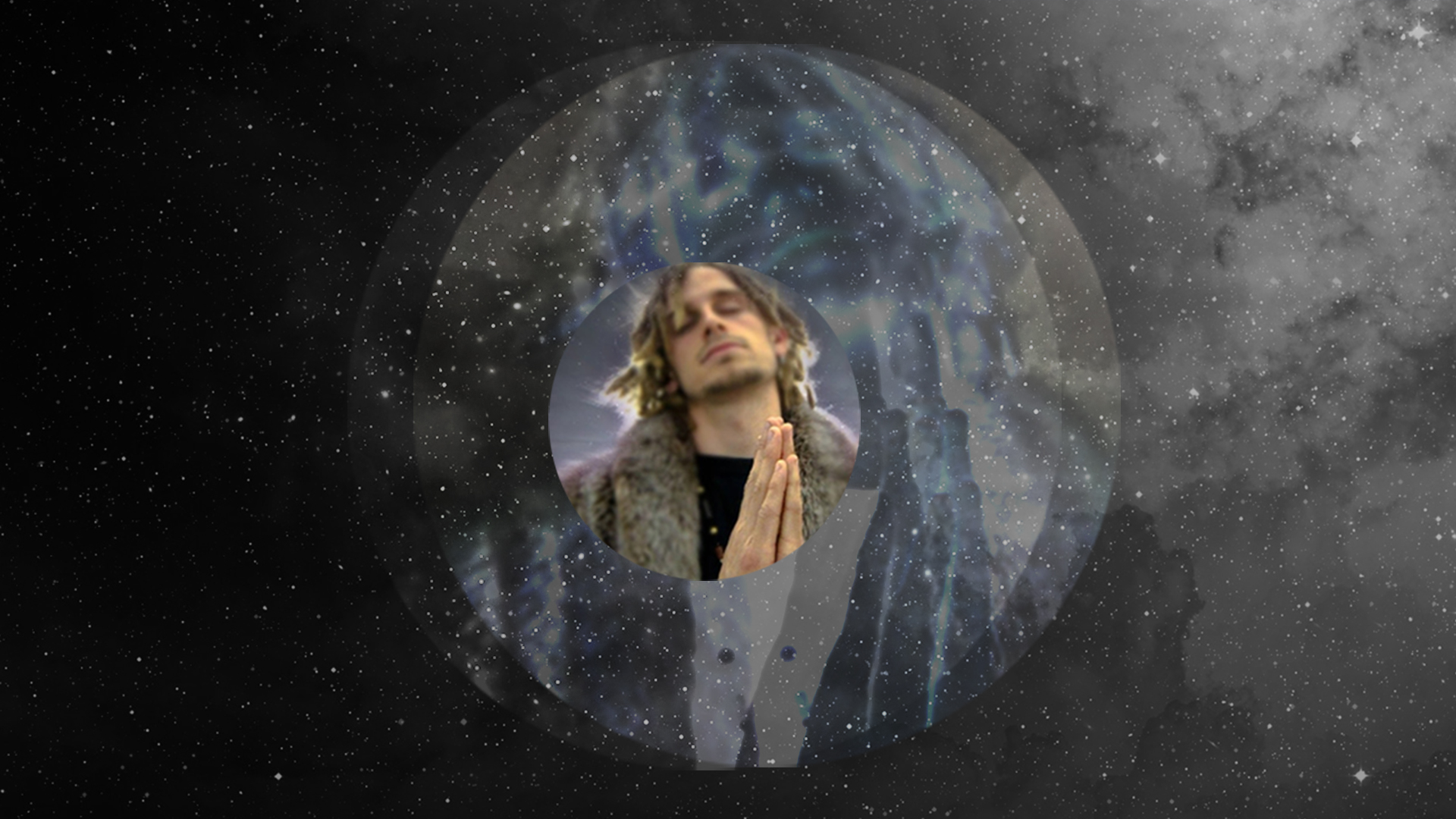 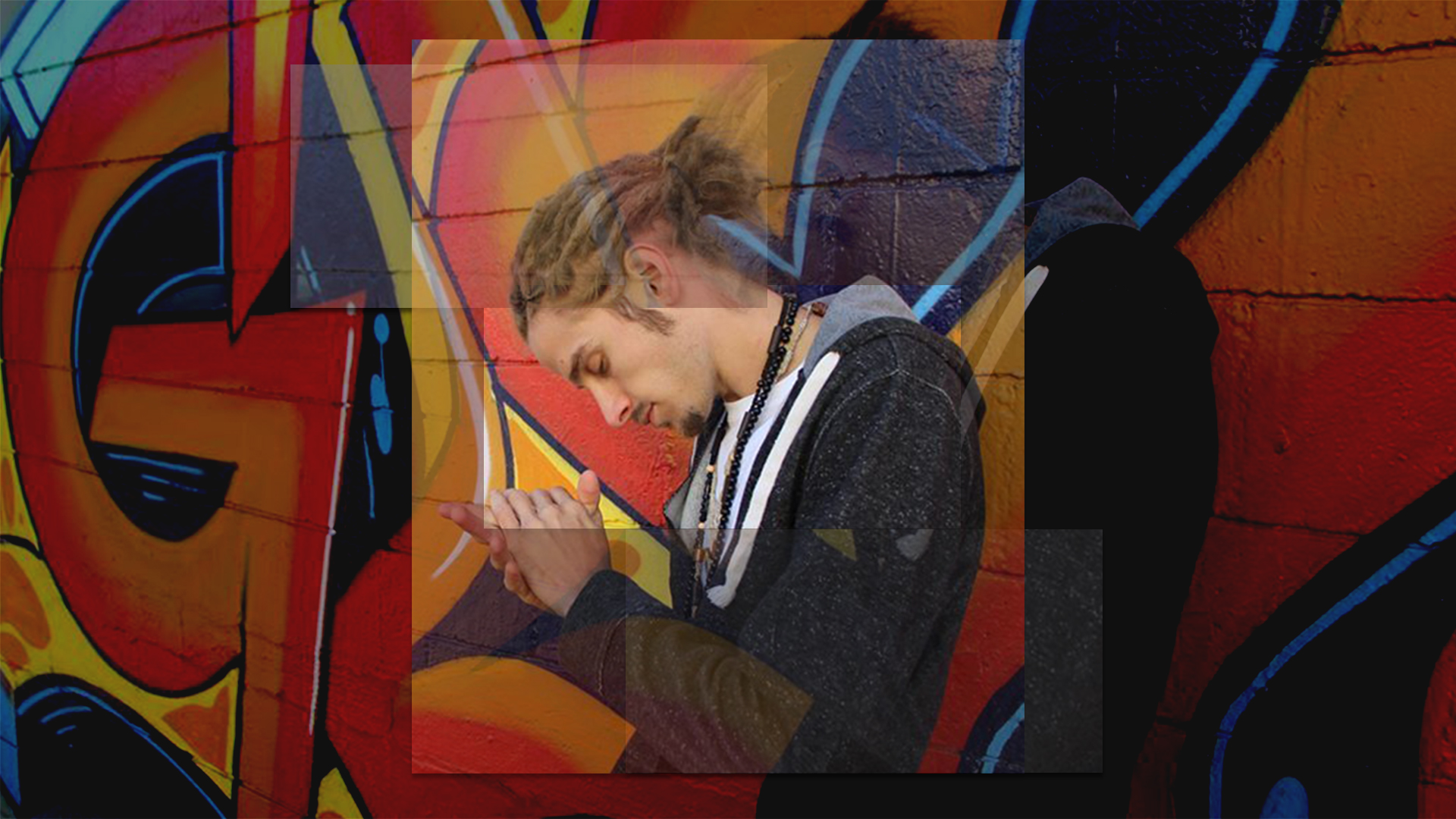