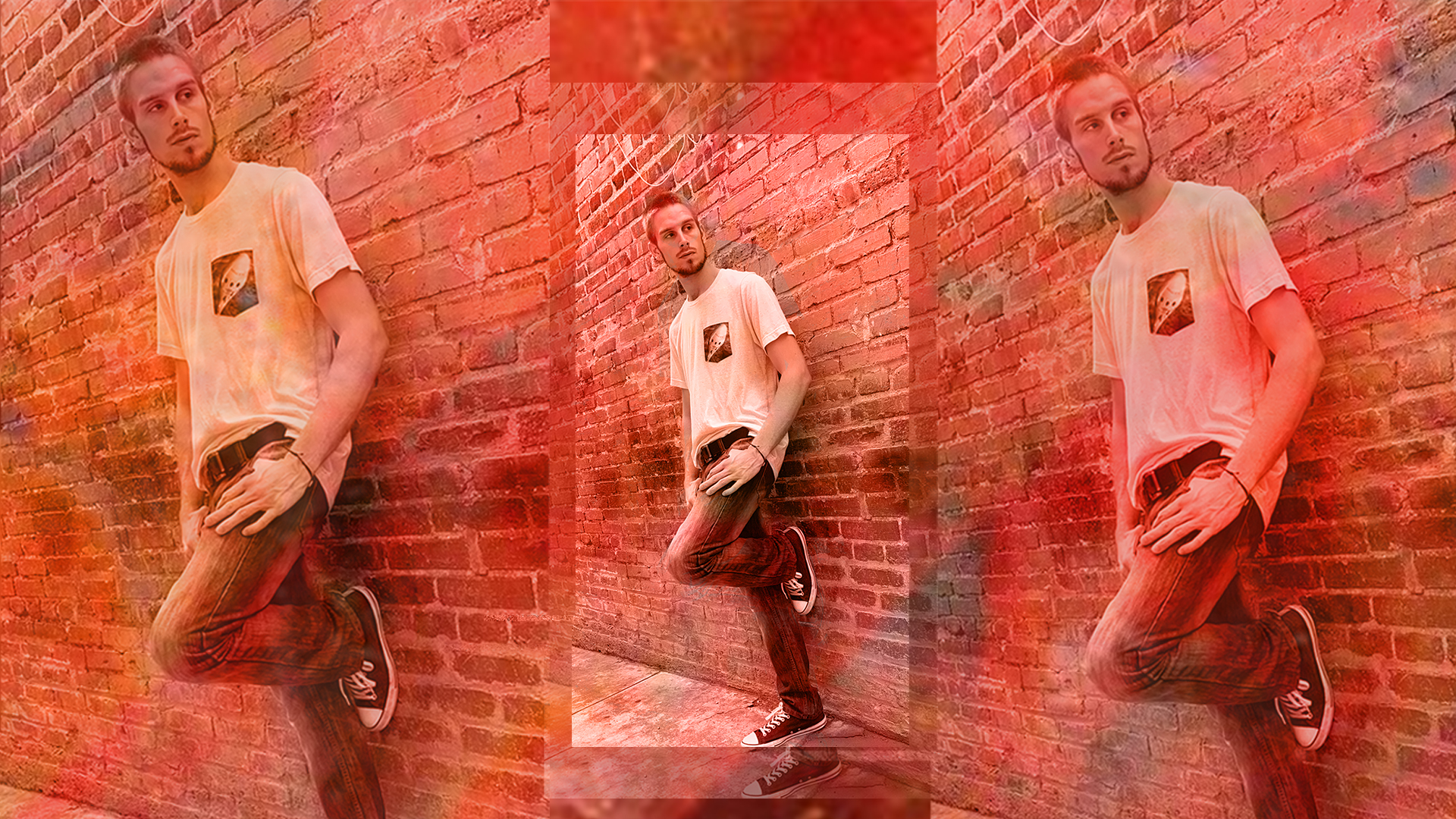 After months in the making Morrison Machiavelli follows up his Amethyst EP debut to what is unveiled to be continued with the Carnelian EP. On this journey Morrison teams up with Dr. L BeaTs to give the proper vibe to the aura. Carnelian offers songs in expression for and of woman.

After months in the making Los Angeles based artist Morrison Machiavelli follow-up Figured It Out with what has been unveiled to be the Carnelian LP. On this journey Morrison teams up with Dr.L Beats to give the proper vibe to context. Overall the feeling of the songs draw astray from traditional or modern Hip Hop feelings familiar thus far with Morrison's music taking a much more mellow approach. His choice in direction lyrically and melodically transcends the MCs range not only vocally but percussively drawing complimentary energy from Dr.L's compositions. Although this album is simplified instrumentally within it's songs mostly consisting of choppy guitar samples, wet and dense bass kicks, and the occasional staccato synth or string, it is saturated with small gems of detail. The smooth vibes of the production combined with Morrison's element of sensitivity and openness make Carnelian the sort of project worthy of a long summer drive or morning stroll.

The emphatic collection of songs included a man's ballad to the divine feminine: Favorite Drug. The lead single articulates raw physical attraction and pursuit detailing love and lust. Heavily processed guitar samples ring complimenting Morrison's bravado and presence. Dr.L wraps up the vibe echoing the percussive presence of the heavy drums' wet reverberation confidently guiding the vibe. Songs like Make Love share the importance of responsibility to love detailing fidelity and communication. Glow (feat. DR.L Beats), the final song of the project, brings to light conception and the creation of life or "one world." Wait for You (Tonight) features unique vocals by Yvonne Tadeo backing the chorus on the EDM ballad. Branching overseas Morrison presents a cinematic tune for the ladies of Europe with Baddest (International Love Part II), a follow up from the artist's 2013 release. Retaining a semblance of expectation on the second track The Anthem Morrison shouts out and expresses appreciation and love to his team.

Love and femininity is often regarded as fragile or missing in Hip Hop, but Morrison objectively set out to provide a direct album in effort to change the narrative. As a duo Morrison and Dr.L bring to the table a consistent workflow entailing not only progression but expansion. This chapter is an incredible example of their growth.