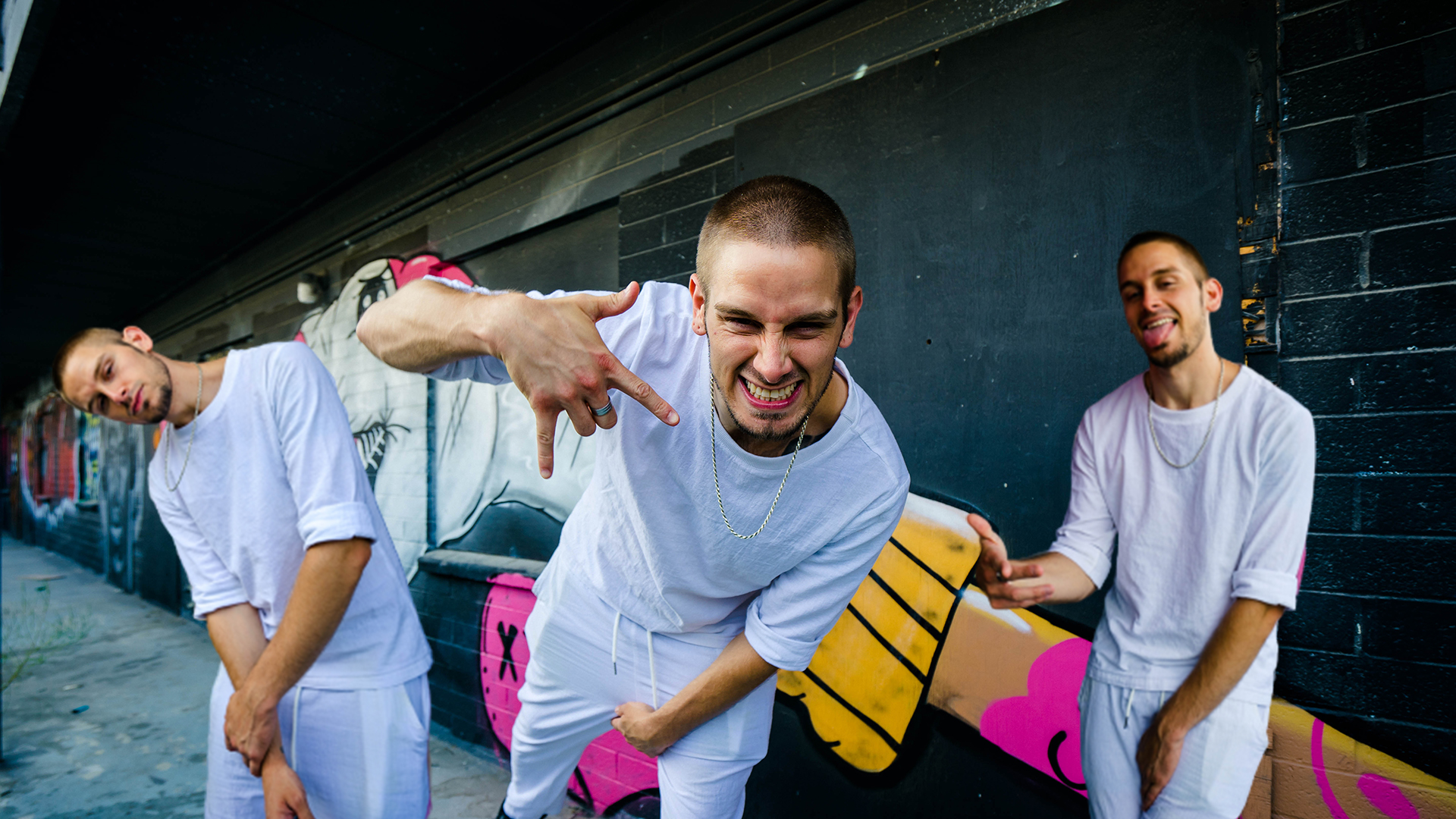 Proving their artistic dynamics Morrison Machiavelli and DR.L Beats step up to the stage in their rock-star studded music video for Writing My Wrongs. Tapping into a unique storyline the video expresses a message about the baggage we carry.

Morrison and the Swavey Producer come together to illustrate a themed video where the things we carry emotionally and subjectively come to physical representation. The man in the video, assumed by Morrison, receives a chain from a character played by DR.L. With those beads comes an impenetrable anger and a series of bad events.

The song explores overcoming different events during life and challenges faced. Morrison details his triumphs in a confident flow. Talking from multiple perspectives articulating misogyny and self-abuse, coming past places in his life that he credits the music to have guided him through. DR.L and Morrison.

The music serves as the escape from the smoke and mirrors allowing freedom. Mr.Machiavelli travelled to three states to shoot the video gathering clips from Hollywood and San Fernando Valley in California, as well as Atlanta, Georgia, and Las Vegas Nevada.